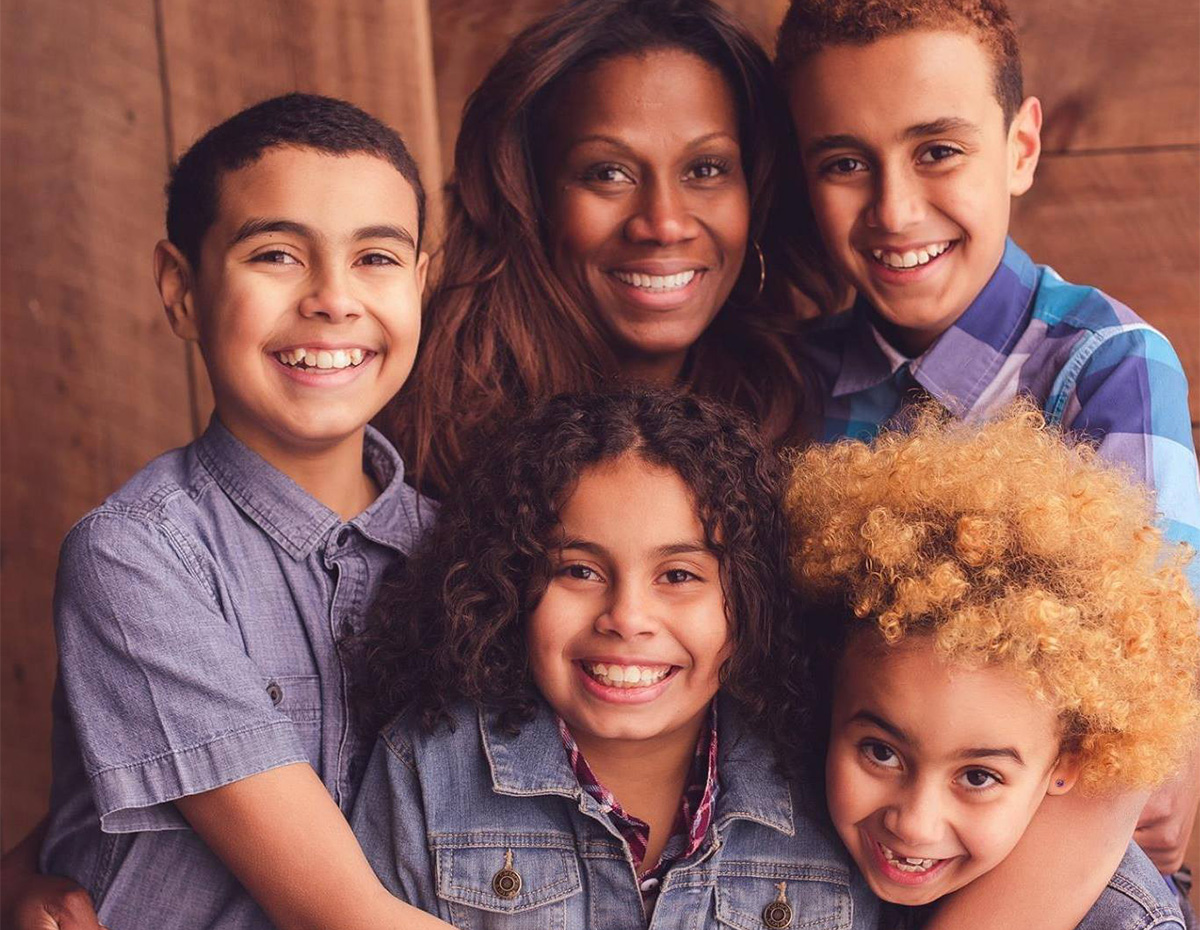 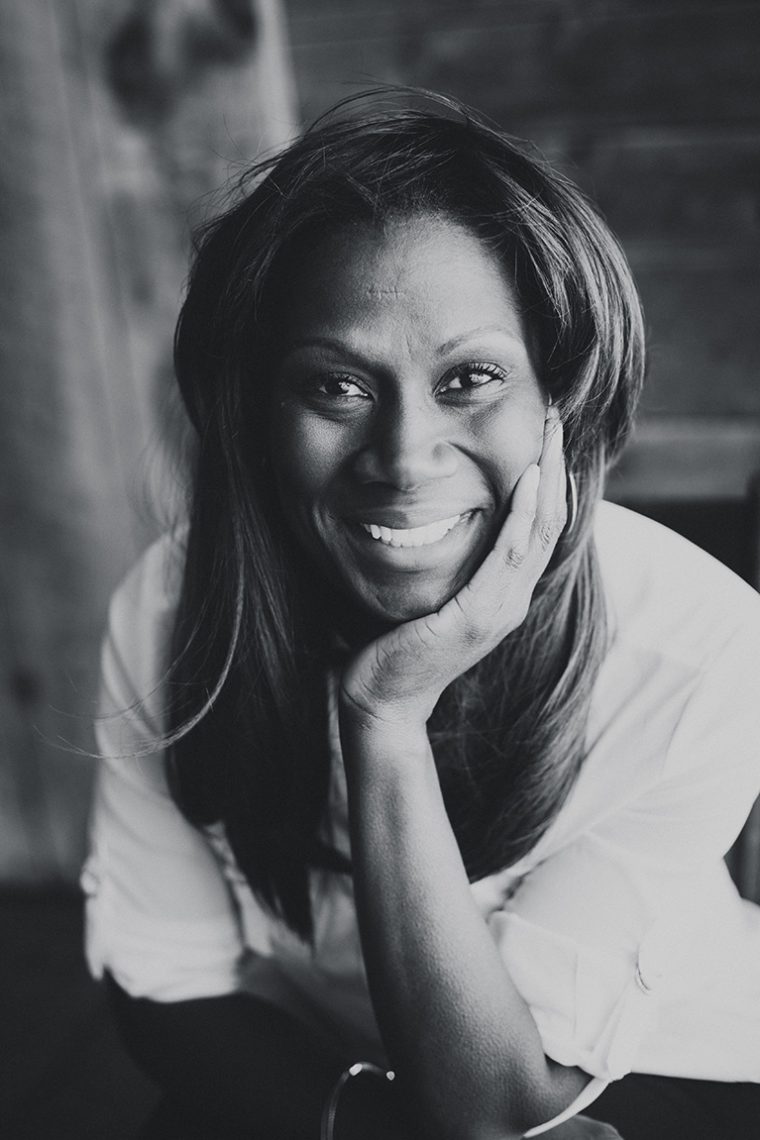 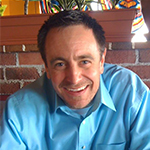 Lyne’s painful journey started at a very young age. Her sixteen-year-old sister Pinky died from Melanoma Carcinoma skin cancer, which devastated her family. In 1999 while living with her twenty-four-year-old sister Michelle, her sister was killed when their apartment burned down in Ames, Iowa. Lyne and Nicholas Reider were married in 2004. Nicholas went home to be with The Lord on Friday, November 16, 2012 and passed away unexpectedly from Hypertrophic Cardiomyopathy (also known as athletes heart). Nick and Lyne have five beautiful children. In August 2015, Lyne lost the strongest woman she knew. Her sixty-five-year-old mother Elaine, passed away from kidney failure and her step-father in Dec. 2016. 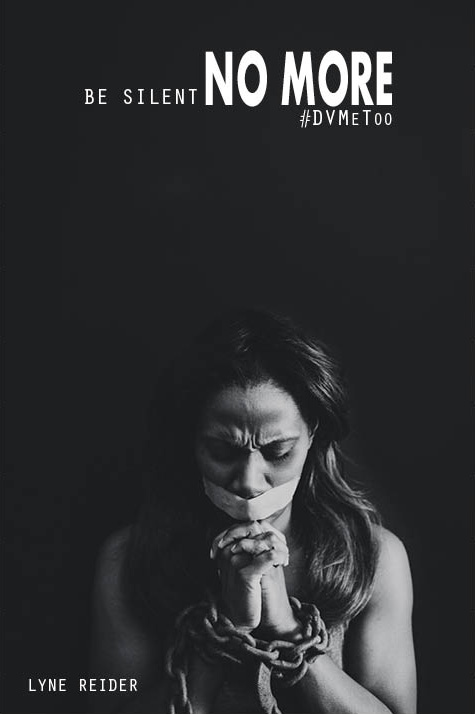 Lyne has overcome the obstacles of growing up in an abusive home, being a single mother at the age of eighteen and grieving for the people she loved most. After moving to Ontario, Canada Lyne experienced Domestic Violence, in which she is now an advocate to bring awareness throughout the country. Lyne also took her LSAT Test (Law School Admission Test) in 2017 while living in a shelter in Canada for seven months. Lyne holds a Doctor of Divinity Degree and is also a certified Life Coach and Grief Counselor in Bereavement Therapy.

Lyne came from a very broken family. Her biological father was convicted of murder and the first and only time she met him, was while he was in chains and in prison. He is currently serving a life sentence. Lyne’s message has been shared on several radio and television programs, including the Trinity Broadcasting Network TBN. You can live and find happiness again. Dare To Believe!

Regardless of a person’s social status or age, grief affects anyone, in any culture. Lyne’s son K.J. also wrote a children’s book on grief from a child’s perspective.

Lyne and her son K.J. are available to speak at your event, including corporate events, schools or camps. Please visit the Contact Page to schedule a speaking engagement.